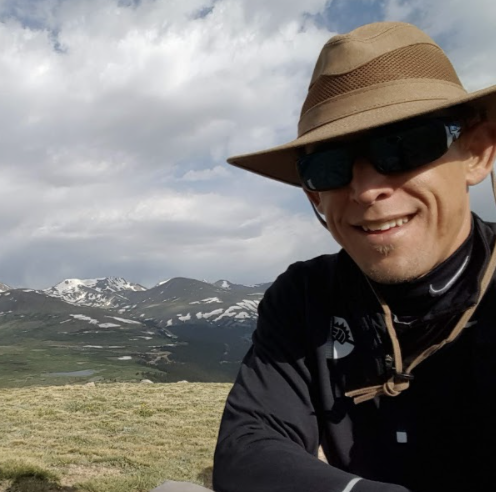 Josh Kreunen started his teaching career in 2003 in the Pacific Northwest. Prior to joining the staff as the Special Education Math Teacher at Northeast Early College in the Fall of 2020, Josh had been a Middle School and High School Special Education Teacher in the Denver metro area since 2013. Before moving to Colorado, Josh taught math, science, and worked with at-risk students in the state of Washington. In addition to teaching, Josh is also a volleyball coach and has coached at the collegiate and high school levels since 1999. Josh earned his Bachelor’s degree in Sociology with a minor in Philosophy from the University of California at Santa Barbara where he was also member of the nationally ranked men’s volleyball team. In 2003, Josh earned his Master’s in Teaching and in 2013 he earned his Master’s in Special Education. Outside of the classroom and the volleyball gym, Josh can be found hiking, biking, camping, paddling and exploring with his two dogs, playing volleyball, golfing, skiing, climbing, or enjoying live music.

“The greatest things we will do in life are the things we do with and for each other.” ~ Anonymous